As an actor and comedian, Mike has performed in the Edinburgh Fringe Festival, the Montreal Comedy Festival as well as in comedy clubs across the country.

As a playwright, Mike has had two plays, THE EGG PROGECT and THE GIBSON GIRL, in the NY International Fringe Festival. THE EGG PROGECT was published by Indie Theater Now and included in their Best of FringeNYC ’15 collection, and was presented as a staged reading starring Debbie Harry (Blondie).

As a writer, he was a blogger for the Huffington Post and he’s had prose published in SmokeLong Quarterly, Word Riot, and the print journal Etchings (now Ilura Press).

Read an interview with him saying smart things to SmokeLong Quarterly. 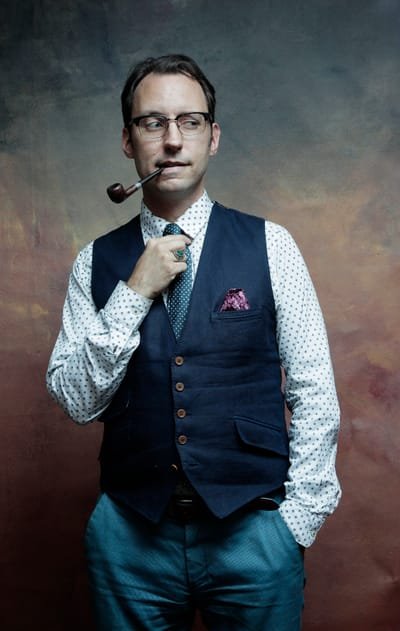 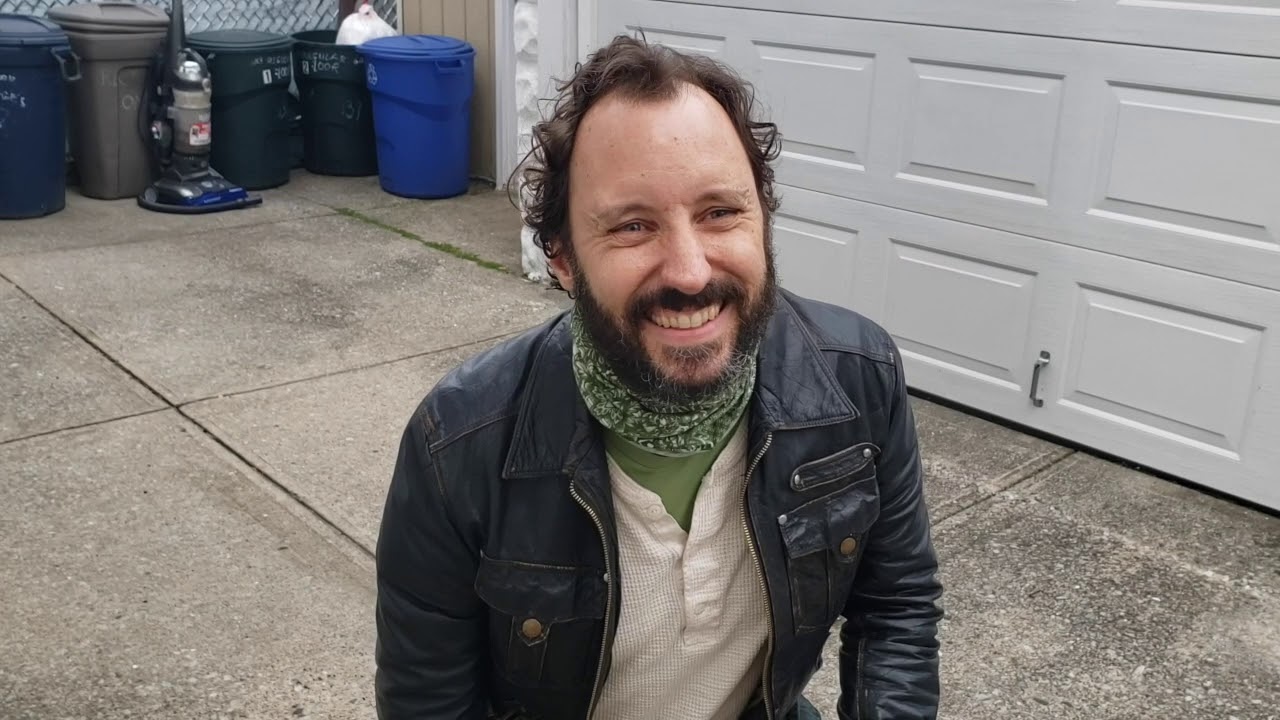 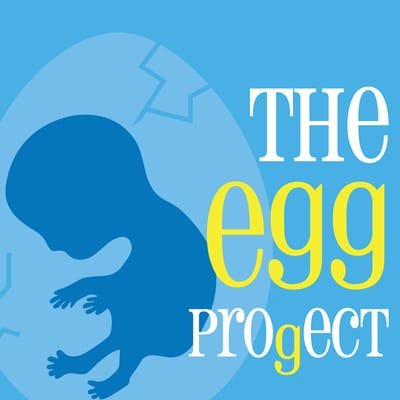 THE EGG PROGECT ...a dire comedy 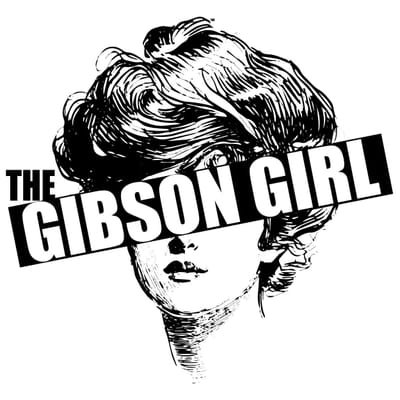 Blondie plays my mother in my own play. #rapture #oedipus # callme